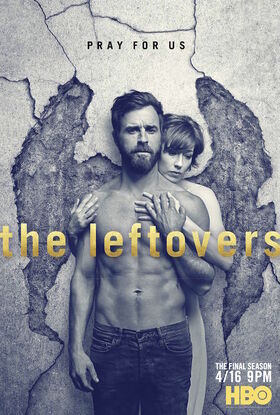 "The Most Powerful Man in the World (and His Identical Twin Brother)" is the seventh episode of Season 3, and overall the 27th produced hour of The Leftovers. It originally aired on May 28, 2017.

On a mission of mercy, Kevin assumes an alternate identity.

Retrieved from "https://the-leftovers.fandom.com/wiki/The_Most_Powerful_Man_in_the_World_(and_His_Identical_Twin_Brother)?oldid=8177"
Community content is available under CC-BY-SA unless otherwise noted.