Start a Wiki
The Book of Kevin 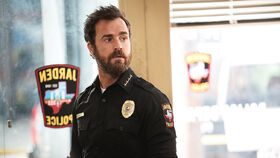 "The Book of Kevin" is the first episode of Season 3, and overall the 21st produced hour of The Leftovers. It originally aired on April 16, 2017.

Three years after Miracle, Texas was overrun by the Guilty Remnant, Kevin Garvey (Justin Theroux) has returned to his role as chief of police. Although he seems to have moved past the incredible events surrounding his “resurrection,” the Seventh Anniversary of The Sudden Departure is just two weeks away and many believe another apocalyptic event may come with it. 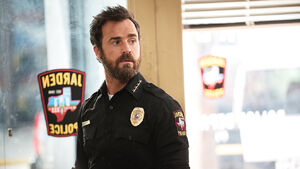 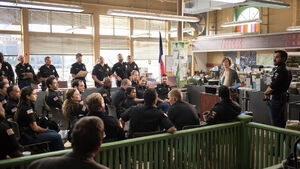 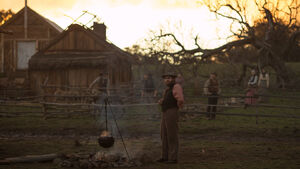 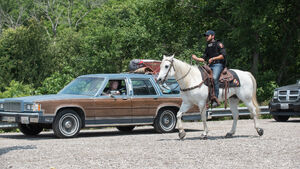 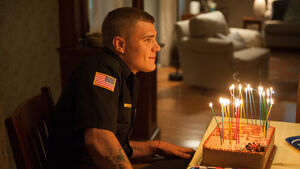 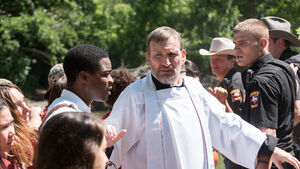 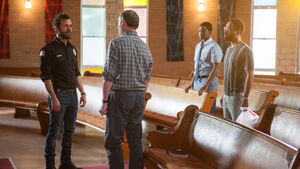 Add a photo to this gallery

Retrieved from "https://the-leftovers.fandom.com/wiki/The_Book_of_Kevin?oldid=8227"
Community content is available under CC-BY-SA unless otherwise noted.